Get the best propane service around with Koppy’s!

When it comes to propane delivery and service for Harrisburg, you can’t beat Koppy’s. We’ve been serving Southeastern Pennsylvania for almost 80 years. We’re known for the reliability and personal, courteous service that no big national propane company can provide. 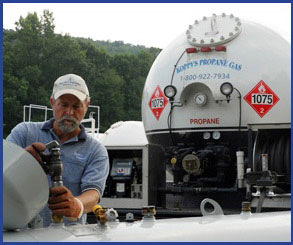 Propane delivery Dependable propane delivery is at the heart of our services. Our Automatic Delivery, where we track your propane usage to know when you need more propane and schedule a delivery, gives you peace of mind.

Pricing and payment options With options such as our Budget Payment Plan, Autopay and Prebuy, you can manage your propane costs in a way that best fits your needs.

Propane autogas services Using propane autogas for your vehicle fleet offers several benefits, including environmental friendliness and potential tax breaks and other incentives. We can help with converting your fleet to autogas as well as fleet fueling services.

Koppy’s has fans in Harrisburg!

“Koppy’s is so great to deal with. Due to the snow, our alley was not accessible, which is where our propane tank is. Now with all the snow melted I said to my wife we need to contact Koppy’s and have them fill the tank. We were out back and just happened to look at the tank and, to our surprise, we saw that the tank had been filled without us even contacting you. Thank you, guys, so much!” – Jeremy W.

“We experienced an electricity outage due to trees down. We called and got propane to run our generator through the night. When we found out it would be another day until electricity hopefully would be restored, Koppy’s stopped by again to top us off. Definitely would recommend to friends and family!” – Nicole M.

Harrisburg: Pennsylvania’s capital and much more!

Native Americans had been living and traveling through what became the Harrisburg of today since as early as 3000 B.C. Its location along the Susquehanna River and where trails to other rivers such as the Potomac, Delaware and Ohio rivers made it a place where traders frequently traveled to and through.

Europeans first settled in the area in 1719, and the town was incorporated in 1791. It was named Pennsylvania’s state capital in 1812. Harrisburg was an important stopping place on the Underground Railroad before and during the Civil War, as escaped slaves were often fed and supplied here before continuing their journey to freedom in Canada. The city was also heavily involved in the Civil War, with tens of thousands of Union soldiers serving at some point of the war at Camp Curtin. It was also a critical rail link between the Eastern and Midwestern states. The Confederate Army tried twice to capture the city, the second time during the Battle of Gettysburg, but failed each time.

After the Civil War, the steel industry helped Harrisburg prosper.

Notable natives and residents of Harrisburg include:

Get the dependable propane delivery and service you deserve. Become a Koppy customer today! 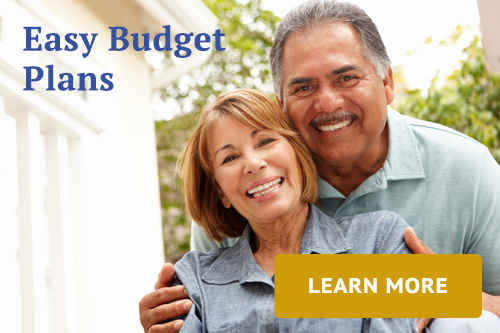